A New Apartment Development is Coming to Mesa 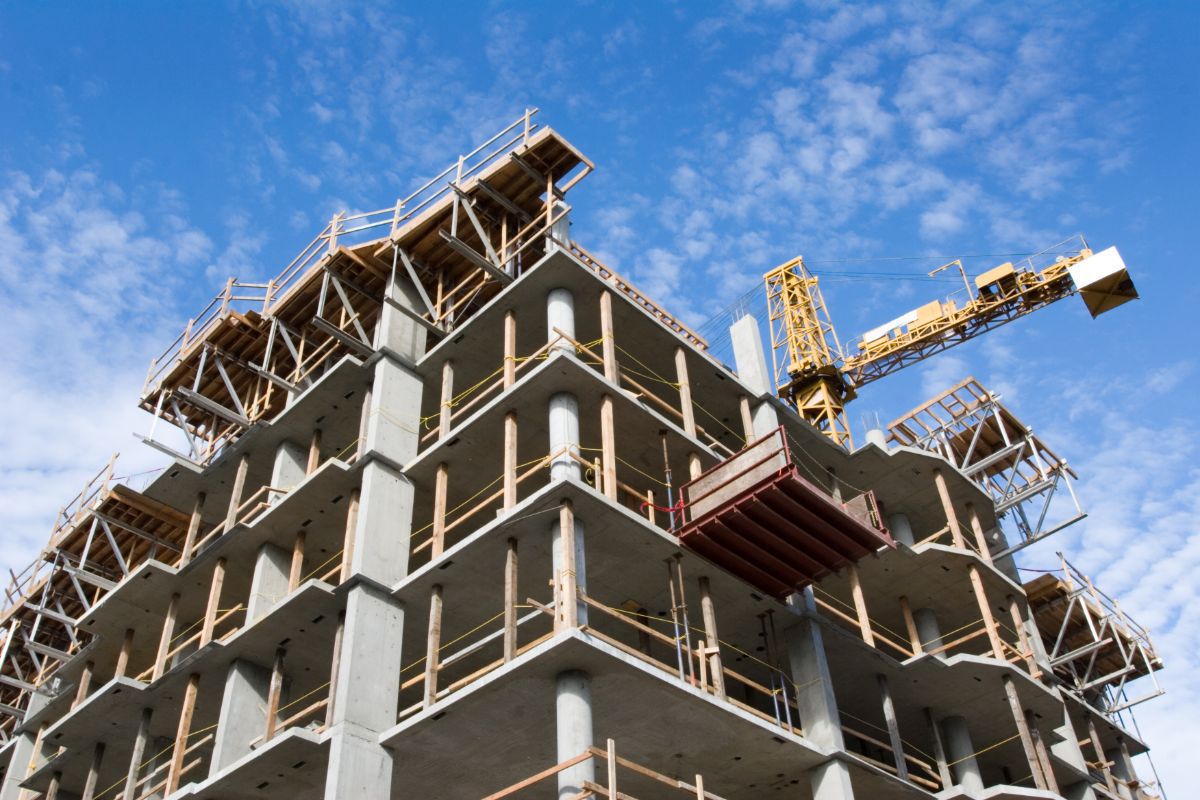 According to a recent article, metro Phoenix is one of the country’s hottest areas for apartment construction. The article stated that a new study by RealPage Inc. found that Phoenix ranks seventh nationwide for total units under construction, with 22,055 apartment units as of the third quarter. Projects totaling 7,500 units have begun the permitting process, and another 38,000 units are planned in projects that have not yet started the permitting process, according to the RealPage report.

Several elements are believed to be part of the housing demand in the metro Phoenix area. The community’s rapidly growing population, low cost of living, a business-friendly regulatory environment, and a thriving employee talent pool are all contributing factors. With an average of 200 people moving into the area each day, housing demand is expected to continue.

Plans for 2.0 at Eastmark, a new luxury multifamily housing community, were recently submitted in Mesa, Arizona. According to reports, development is underway for this new high-end apartment community, and construction should begin during the second quarter of this year.

The project’s predecessor, the Premiere at Eastmark, located at Ray and Ellsworth Roads, has been highly successful. According to reports, California-based PCS Development and Arizona-based Route 2 Construction developed the $50 million multifamily Premiere at Eastmark project. The property, located within the master-planned community of Eastmark at 9410 E. Ray Road, is minutes from the Arizona State University Polytechnic Campus. After the Premiere at Easemark’s success, development plans were soon underway for the 2.0 at Eastmark.

2.0 at Eastmark will include 354 luxury apartment units. Like the Premiere at Eastmark, the apartment homes within the 2.0 project will be part of a master-planned community. Eastmark properties offer high-end amenities and outstanding architectural details. According to a recent article, the 2.0 property will include several features such as a roof-deck lounge, a clubhouse, a coffee bar, 24-hour indoor/outdoor gyms with a Crossfit studio, full common area automation, a luxurious heated pool and spa, an outdoor entertainment cabana featuring gas barbecue grills and fireplace, pickleball courts, automated mail kiosks, a children’s playground, a community park, a putting green, a dog park, car charging stations, and more.

The Eastmark 2.0’s floor plans will include one, two, and three bedrooms ranging from 459 to 1,251 square feet. The developers also intend to incorporate several state-of-the-art eco-conscious amenities. Some of these will include Energy Star appliances, Wi-Fi thermostats, LED lighting, low-flow plumbing fixtures, and dual pane Energy Star windows. There will also be other luxury options such as walk-in closets, roller blinds, solid surface countertops, and tile backsplash. Eastmark 2.0 will be built by award-winning Route2 of Scottsdale.