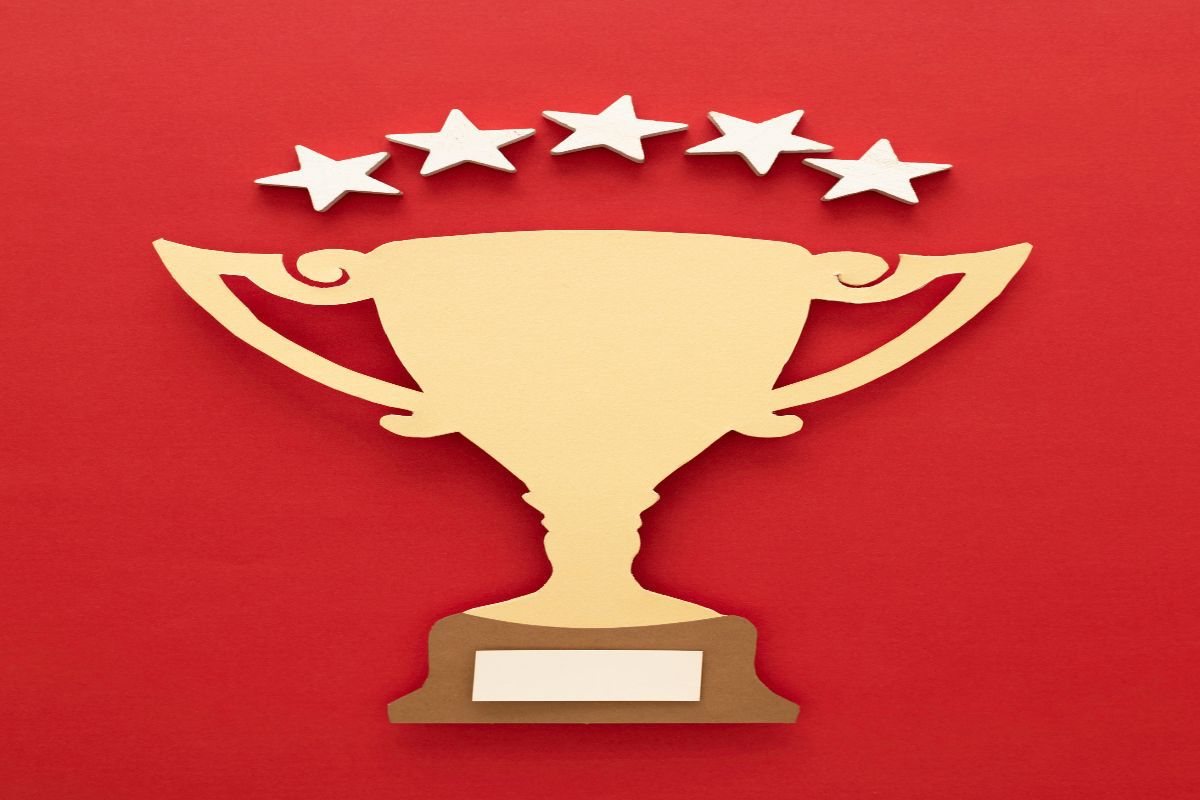 Arizona is known for its natural beauty, awe-inspiring starlit skies, and desert sunsets. Travelers come from all over the globe to spend time basking in the Sonoma sun or stand at the Grand Canyon’s outer rim. Visitors also come to enjoy world-class golf, spas, and the very best in accommodations. Recently, Arizona hotels and resorts got top marks from a national travel reviewer.

Each year, the well-known travel magazine Condé Nast Traveler conducts a survey of its readers regarding their preferred accommodations and travel destinations. The publication gathers the data and presents its Reader’s Choice Awards based on the information provided. This year’s ratings came from more than 715,000 readers who submitted their responses and evaluated their travel experiences. Reader’s Choice Awards are reportedly the longest-running recognition of excellence in the travel industry.

Top Cities and Hotels in West and Midwest

Readers named Tucson the ninth-best big city in the United States. Santa Fe had the honor of being named the nation’s number two best small city.

The Under Canvas Grand Canyon in Valle, Arizona, was named as one of the top resorts in the Midwest and West. Sedona’s Enchantment Resort was ranked the nineteenth best resort in this category. Scottsdale’s Fairmont Scottsdale Princess came in at number twenty-seven. Sedona’s  Amara Resort and Spa was number twenty-eight, and Tucson’s Tanque Verde Ranch was next in twenty-ninth place.

Laura B. Bramnick is an experienced Arizona real estate attorney who has the expertise you need at every stage of your real estate transaction. If you are seeking an exceptional, client-driven real estate lawyer in Scottsdale, Phoenix, Sedona, and throughout the state of Arizona, contact Laura B. Bramnick to schedule your consultation.