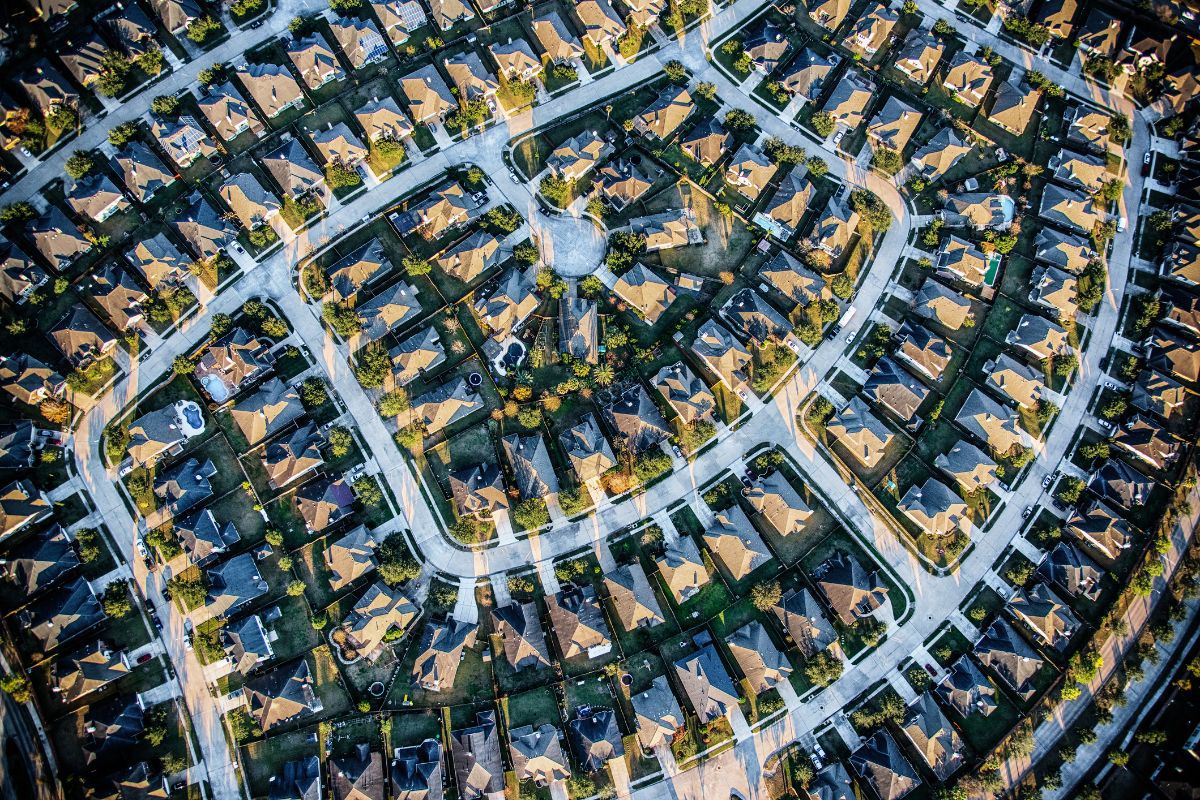 Gilbert?s Cooley Station is moving forward and attracting new tenants. Recently, the project’s developer announced the addition of four new restaurant tenants to its first phase, Verde at Cooley Station. Here is more on the latest developments with this highly-anticipated mixed-use project in Gilbert.

Verde is the first phase of the Cooley Station project and will serve as its centerpiece. The $100 million, 23-acre mixed-use development will offer almost 150,000 square footage of commercial space and 450 multi-family residential apartment units. Plans for Verde also include constructing outdoor public spaces, a children?s play area, and a performance venue. Additionally, patrons will be able to enjoy a meal at one of several indoor and outdoor dining establishments. The site is also conveniently located near Arizona State University’s Polytechnic Campus and Phoenix-Mesa Gateway Airport Verde.

In August, Angel Touch Nails signed a lease with plans to open a high-end nail salon. Los Primero’s, LLC also became a new tenant. The restaurateur will be opening a new dining establishment that serves authentic Mexican cuisine, has a tequila bar, and features an outdoor garden dining area. Verde will also be welcoming the first Vitality Bowls Superfood Caf? to the Greater-Phoenix market.

Recently, Verde announced that four new tenants had been added to its growing list of restaurants. According to a recent report, Morning Ritual, The Ostrich bar, Crust Simply Italian, and Cook & Craft have joined the group of tenants with plans to open in Verde.

Morning Ritual will offer brunch and craft cocktails by day and then transform into the premium bar and cocktail lounge The Ostrich by night. Crust Simply Italian will serve classic dishes such as pizza and pasta. Cook & Craft restaurant will cater to those seeking modern American-style dining with gluten-free, vegetarian, and vegan options. With these recent additions, Verde at Cooley Station is up to twelve restaurant tenants and anticipates more will be added before its 2021 opening.

Previous Post
How the CDC’s Eviction order May Help Arizona Renters
Next Post
Can I Use “Rule B” to Reduce My Property Taxes?