Governor Ducey Announces his Plan for the Valley in 2020 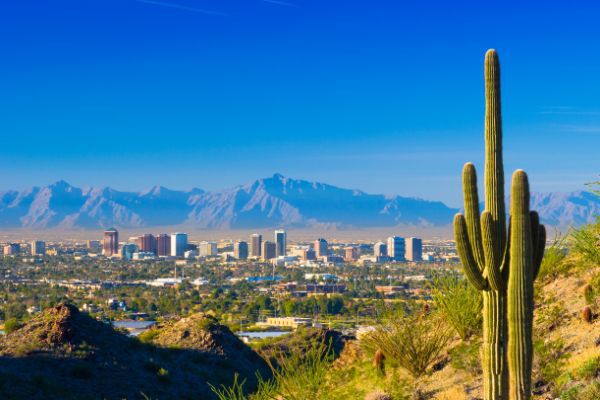 As 2020 gets underway, metro Phoenix continues to see rapid commercial expansion and population growth. With this surge, real estate remains a hot topic, leaving many wondering: What’s next for the Valley? To answer that question, some are looking to  recent comments made by Governor Ducey during a January Valley Partnership meeting. Here are some of the plans Governor Ducey has announced for the Valley in 2020:

The governor covered several important real estate-related topics during his meeting, and the year is off to an active beginning. It will be essential to stay up to date on new events and trends in the Phoenix area real estate market as new developments arise.

Laura B. Bramnick is an experienced real estate attorney who can help you evaluate your real estate investment and purchase options in Maricopa county and beyond. If you are seeking an exceptional, client-driven real estate lawyer in Scottsdale, Phoenix, Sedona, and throughout the State of Arizona, contact Laura B. Bramnick to schedule your consultation.

Previous Post
What Can I do When My Family Member Needs to Stay with Me, but My HOA Says No?
Next Post
Would You Buy an Arizona Missile Silo? Now May be Your Chance