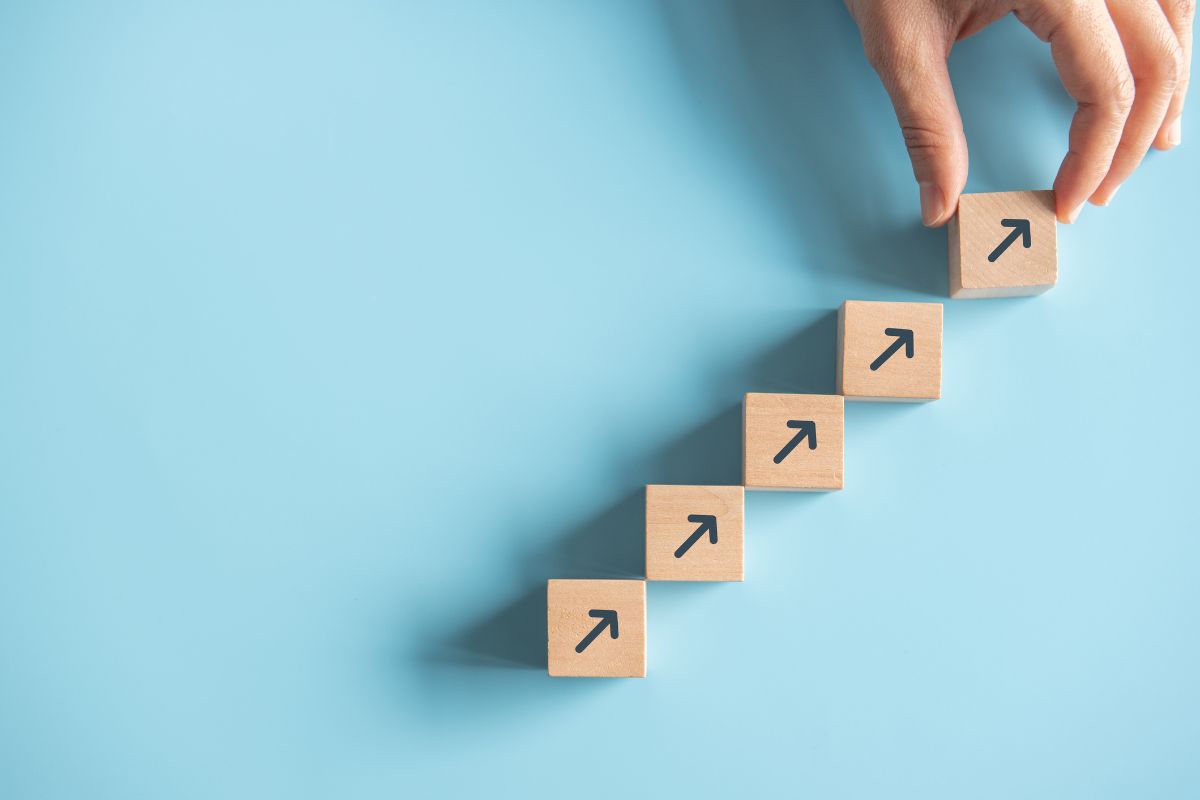 Metro Phoenix is home to several highly-regarded institutions of higher learning. Thousands of students from all over the U.S. and the world come here to pursue degrees. One school, west Phoenix’s Grand Canyon University, is experiencing record enrollment this year to the point that it has had to expand its residential offerings. Here is more on why Grand Canyon University is growing:

Grand Canyon University (GSU) has been part of the Phoenix landscape for decades. According to a recent article, the private Christian university is experiencing its highest enrollment numbers since opening seventy-one years ago. As a private university, one might expect to pay higher tuition. However, GSU has not raised its tuition for the past thirteen years.

According to GSU’s president and CEO, Brian Mueller, affordability is a priority for the institution. He stated that “We have a number of different initiatives that address diversity both on our campus and in our community, but the single biggest differentiator has been our ability to make private Christian education affordable to all socioeconomic classes of Americans.”

According to a recent article, 90% of GSU students qualified for institutional scholarships. According to school officials, approximately $160 million in scholarships were awarded this year, making the average tuition cost roughly $8,900.  This amount is lower than the average tuition costs at both private and public universities in the area. The university also offers room and board at $8,128 per semester, with nearly all of the residence halls having been built in the past ten years.  Approximately half of them offer single-occupancy, apartment-style living. By contrast, the average price for room and board at a four-year public college rose to $11,620 in 2020 and to $13,120 at a four-year private institution.

GSU has shown business acumen over the years through its development of ten businesses near campus. The university has a hotel, golf course, Canyon Promotions, and restaurants. Over the past decade, the school has also invested $250 million in technology. This investment paid off for GSU by making the transition to remote learning easier during the pandemic. The university has also invested $1.5 billion in its infrastructure over the past twelve years.

According to reports, GSU is currently building three more residence halls on its Phoenix campus to meet increased housing demands. The GSU student residential project will add three 6-story residence halls. Each property will total 242,000 square feet with 600 single-occupancy sleeping units at each hall. Residential suites are expected to consist of four bedrooms, two bathrooms, and a shared kitchen/living space.