How did the Atari Hotel Come to Phoenix? 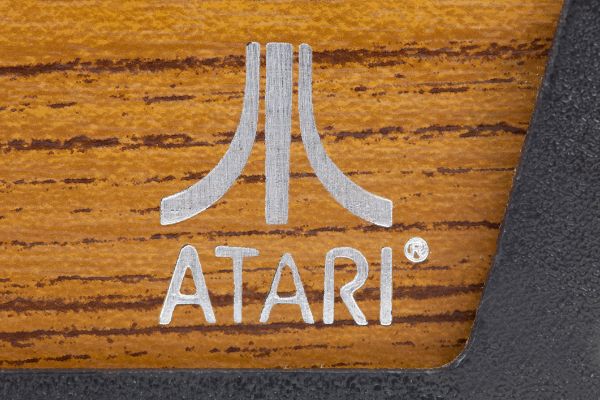 In the 1980s, when the company Atari introduced its video game system to the U.S. market, it became an overnight sensation. Games like Pac-Man, Centipede, and Asteroids soon became fused into the decade’s identity. It was impossible to predict then, that forty years later, the company would announce plans to open several video game themed hotels across the United States, starting with Phoenix. So, how did the Atari hotel come to Phoenix in the first place?

Recently, Atari announced that it had selected two Phoenix-based companies, True North Studios and GSD Group, to build eight hotels across the U.S. The Paris-based video game pioneer plans for the hotels to be retro-themed around its iconic brand, and also offer the latest ESport studios, VR and AR (virtual reality and augmented reality) experiences, and gaming playgrounds. The properties will also have high-end meeting and event rooms, gyms, movie theatres, bars, top restaurants, and other amenities.

Phoenix will be the site of the first hotel, and according to Atari?s website, construction is expected to break ground later this year. The Phoenix hotel location has not yet been identified. However, according to reports, True North Studio owns several pieces of land in the downtown Phoenix area and recently acquired three-quarters of an acre at Second and Portland streets for $2.25 million. Other hotels will be built in Austin, Texas, Chicago; Denver; Las Vegas; San Francisco; San Jose, and Seattle.

It seems that Atari’s decision to develop its landmark hotels in these communities is tied to more than the population’s potential interests in gaming. The properties reflect the identities of the communities themselves and their future trajectory. Noticeably, the Atari hotels are set to open in cities that have centered around technology employers and culture. Some cities, such as Phoenix, are newer tech hubs, while others have deeper and older ties to giants in the industry. As Phoenix?s technology sector continues to expand and progress, the Atari property represents the type of cutting-edge commercial development that will fit seamlessly into the city?s evolving culture.

Previous Post
Should I Invest in the Arizona Short-Term Rental Market?
Next Post
The Good Things Happening in Goodyear, Arizona