Phoenix’s CityNorth is Ready for Office Development and More 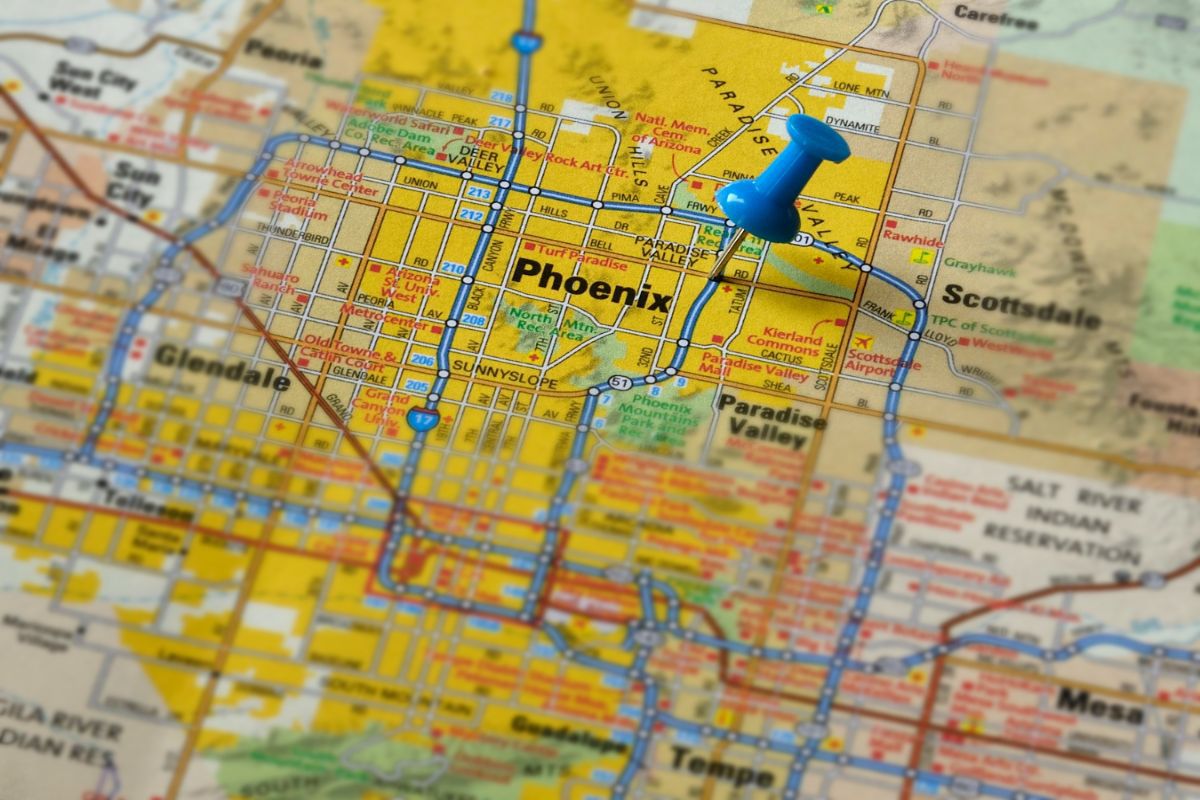 As metro Phoenix continues its expansion, mixed-use properties and residential construction projects are in development throughout the area. The city’s northern section is primed and ready for commercial growth, and investors can see its potential. Development is underway for a tract near Desert Ridge Marketplace to be the Valley’s newest mixed-use project. Here is more about how Phoenix’s CityNorth is ready for office development and more.

According to a recent report, the CityNorth project developer has finished infrastructure construction on almost 100 acres of land situated near Desert Ridge Marketplace. The site, located at Loop 101 and 56th Street, is ready for construction to start on office space, apartments, a hotel, and a restaurant.

The developer, Irvine, California-based Crown Realty & Development, has spent two years developing the site’s infrastructure. The improvements included adding three streets, installing water and sewer lines, and putting in storm drains and fiber for connectivity. According to the company’s CEO, Robert Flaxman, these improvements have cost around $20 million to implement.

Crown made news in 2019 after acquiring the “Master Developer” rights in North Phoenix’s Desert Ridge master-planned community. According to reports, before Crown’s acquisition, the property and rights had been the subject of active litigation and bankruptcy for a decade. Crown made news after its $54 million bid for the land was accepted by the Bankruptcy Court. The land had previously been valued as high as $121 million.  At the time, CEO Flaxman said of the deal, “Unlocking this parcel from years of litigation now provides the opportunity to develop a 21st-century urban community on the north side of Phoenix.” He also predicted at the time that “What Century City was to Los Angeles in the 1960s, the new City North project will be to Phoenix.” After the judgment, Flaxman referred to the land as what many consider to be Phoenix Metro’s most prized, undeveloped commercial property.  As part of the bankruptcy judgment, Crown obtained what is known as “master developer” rights for its 100-acre site and, according to reports, the “entire 5,700 acres at Desert Ridge from the 51 Freeway to 64th Street and on both sides of the heavily trafficked Loop 101.”

Plans for CityNorth have included 2 million square feet of office space, 2,600 residential units, 500 hotel rooms, and 1,000 square feet of retail and restaurant space. CityNorth’s first phase will include a 270-unit apartment complex. The residential project is a joint venture with Greystar Real Estate Partners and is set to begin vertical construction in mid-2021. Crown is in the site’s predevelopment phase, which is entitled to 3,400 apartment units at buildout.

Laura B. Bramnick is an experienced Arizona real estate attorney who has the expertise you need at every stage of your real estate transaction. If you are seeking an exceptional, client-driven real estate lawyer in Scottsdale, Phoenix, Sedona, and throughout the state of Arizona, contact Laura B. Bramnick to schedule your consultation.