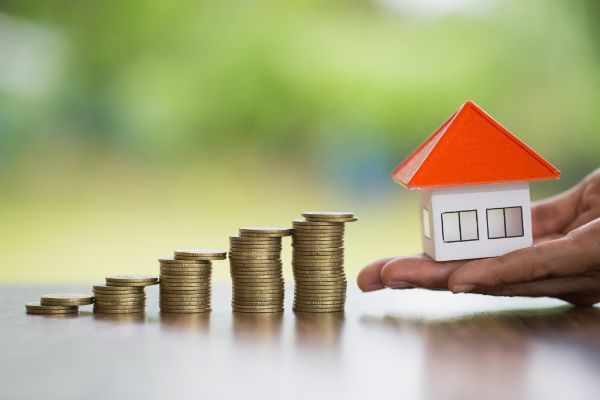 The Development Deal of the Century

If you look next to the High Street, a mixed-use development at Desert Ridge, you will see 95.5-acres of undeveloped land. Crown Realty & Development has the master developer rights for this site as well as 5,700 acres of land along Loop 101. Crown had the winning bid for the property at $54 million, although the US bankruptcy court had valued the land at $121 million. This staggering bargain caused many in Arizona commercial real estate to ask: How did Crown Realty get the development deal of the century?

Crown had been trying to acquire the High Street property when it learned that the adjacent 96.5-acre tract and master developer rights were part of a 2016 foreclosure case. Crown purchased the note on the debt as well as two others from the lender. When the owner declared bankruptcy, the case ultimately resulted in the 96.5-acre parcel going to auction, where Crown was the winning bidder at $54 million. Crown’s master developer rights convey the power to work with other real estate developers and lead the plan for the area’s future development.

Crown’s Plan’s for the Property

Crown anticipates creating 2 million square feet of office space and other uses, as well as 2,500 multifamily units in the northeast Phoenix area. Also, the land is zoned for 500 hotel rooms and 100,000 square feet of retail and construction. The company plans to focus on its resident’s and tenant’s quality of life and making “great retail use” of the space. One thing is for certain; with this deal, Crown Realty has positioned itself to have significant influence over the future development of North Phoenix.

Other Developments in the Area

Nearby, the Mayo Clinic has recently announced a $650 million investment to expand its property, and Arizona State University has started construction on its healthcare campus. American Express is also broken ground on a new 300,000 square foot building.

Laura B. Bramnick is an experienced Arizona real estate attorney who has the expertise you need at every stage of your commercial real estate transaction.  If you are seeking an exceptional, client-driven real estate lawyer in Scottsdale, Phoenix, Sedona, and throughout the state of Arizona, contact Laura B. Bramnick to schedule your consultation.