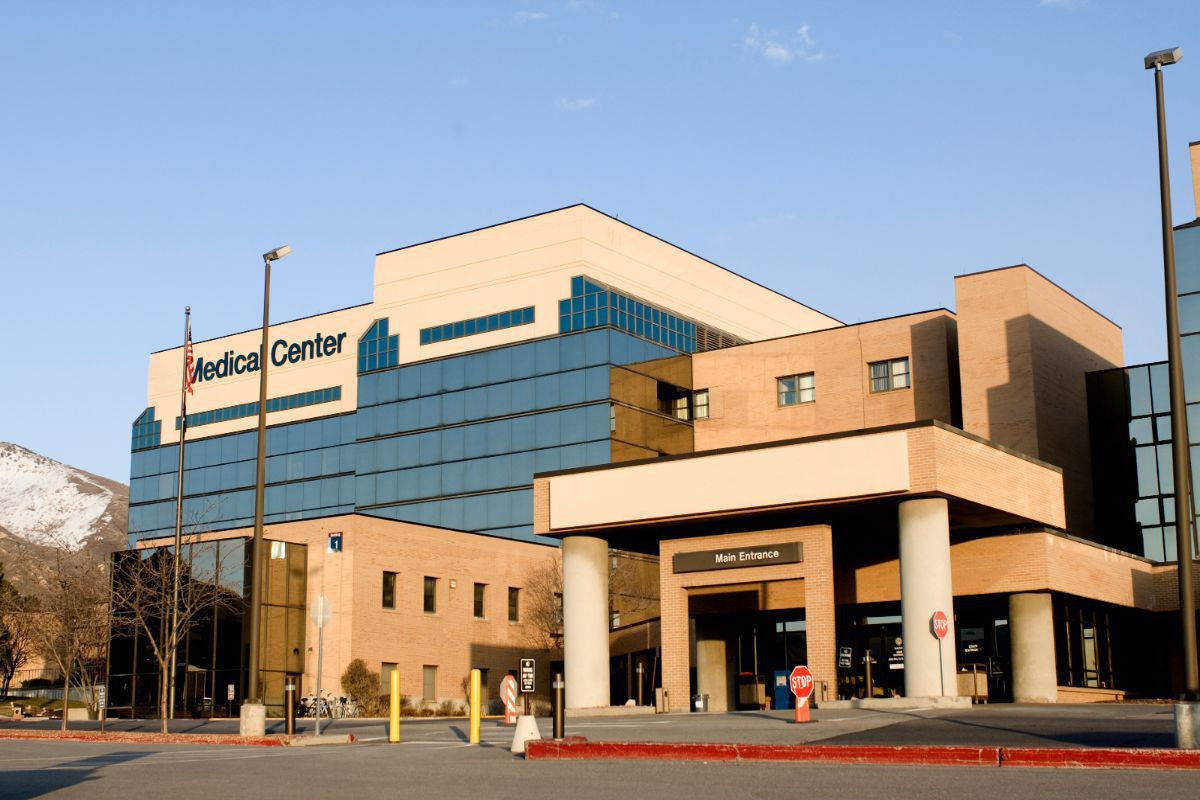 Metro Phoenix construction was active throughout 2020, and new projects are already underway in 2021. As hundreds of new residents move into the Valley daily, the housing market is booming, and mixed-used retail and commercial centers and build-to-rent properties are in near-constant development. Phoenix’s medical care sector has been expanding to meet the needs of its growing population as well. Here is more on some recent Valley healthcare projects:

According to reports, in 2018, the Mayo Clinic announced its plans for the Arizona Forward Project, a $648 million expansion that would nearly double its Phoenix campus size in five years. The development would increase inpatient beds from 280 to 374 by 2023 and create almost 2,000 new jobs, including nearly 200 physicians, by 2029.

The project is underway and will ultimately add 1.4 million square feet of building space (to the existing 1.7 million) with expanded clinical capacity, support services, and infrastructure at the campus near Loop 101 and 56th Street in North Phoenix. Other expansion plans include building a six-story patient tower featuring new patient rooms, clinical and rehab space and an outpatient surgical center, a three-story building to house an expanded emergency department, laboratory medicine, radiology and pharmacy, a central plant building to support additional building square footage, parking areas, and a tunnel connecting existing hospital basement with west expansion basement for equipment, material, and staff flow.

The Phoenix Children’s Hospital is currently building a tower for women and children that will be around 382,000 square feet. The state-of-the-art Mercy Gilbert Medical Center medical facility will provide care for mothers and newborn children and will reportedly be accepting patients in the spring of 2021.

In July of 2019, McCarthy Building Companies broke ground on constructing a new 220,000-square-foot medical tower at Dignity Health Chandler Regional Medical Center. The new tower adds 96 beds and brings the hospital’s total to 429, and is expected to be complete in the spring of 2021.