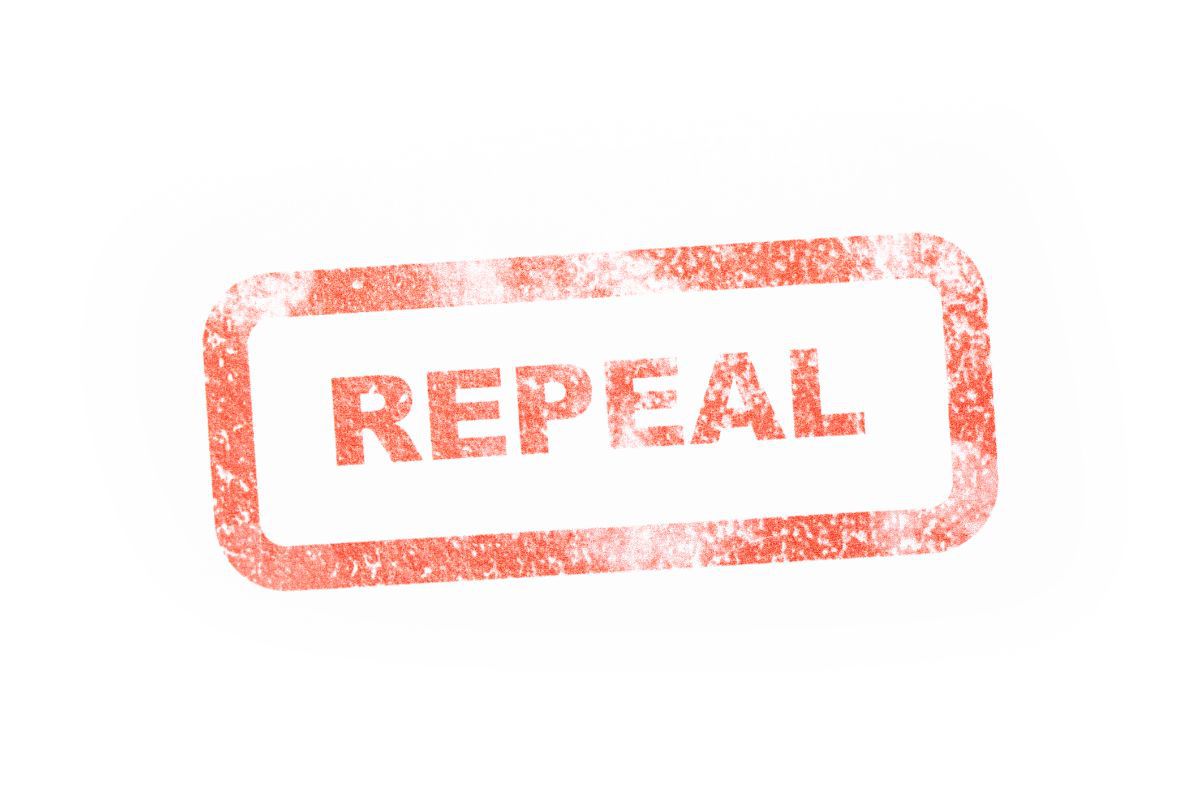 In 2016, the Arizona legislature passed Senate Bill 1350, or “the Airbnb Bill,” which prohibits cities and towns from regulating vacation or short-term rental properties. Since its passage, this law has been a contention point between property owners, neighborhood residents, and municipalities. Although some legislative efforts have been made to assist with rental-created issues, community residents complain that it?s not enough. Should Arizona?s short-term rental law be repealed?

In 2019, the state passed House Bill 2672 in an attempt to restrict certain types of events at vacation and short-term rentals. The law also limited guest numbers and attempted to make owners more accessible to address complaints and more accountable for their guests.

Unfortunately, raucous parties, drunken guests, and highly disruptive conduct has persisted in Arizona short-term rental properties. Recently, Fountain Hills Mayor Ginny Dickey reportedly joined with 32 other Arizona mayors in signing a letter to Airbnb corporate executives. The letter described several problems that the leaders had observed in their respective communities and requested assistance from the popular vacation rental company. Mayor Dickey commented, ?We have experienced some serious disruptions to Fountain Hills neighborhoods, in my opinion, and I look forward to the Legislature making some changes to help our communities.? Mayor Dickey also said, ?I believe Representative (John) Kavanagh (of Fountain Hills) may propose some legislation.?

The letter, addressed to Brian Chesky CEO, Airbnb, Inc., and Peter M. Kern CEO, Expedia Group, Inc. said of the 2016 law that ?Arizona?s state law SB1350 gutted local authority over short-term rentals in Arizona, including the local zoning and enforcement authority that traditionally applied to such activities.? The letter also stated that ?We, the undersigned mayors of cities and towns across the great State of Arizona, are taking the unusual step today of sending this letter to ask that you immediately end lobbying activities designed to prevent reform of this disastrous state law which your industry promoted? and ?All of us can provide examples of how SB1350 is causing serious harm to our citizens and neighborhoods, and we are deeply concerned that short-term rentals operating without appropriate local government oversight are causing long-term damage to our communities and the entire state.?

The letter also detailed numerous issues the mayors have observed in their communities and raised safety concerns. The leaders urged the corporate vacation rental company to cease its efforts to block ?Arizona?s needed return to local standards governing [its] activities in neighborhood areas.?

In addition to the mayors’ letter to Airbnb, some lawmakers would like to see the law changed as well. Arizona Rep. Aaron Lieberman, D-Dist. 28, who represents District 28, also supports repealing SB 1350.

In a recent article, Rep. Liberman stated, ?My first dream would be to just say, ?Hey, we screwed up, let?s remove it,? that might be difficult to do,? he said. He also said that changing the law through a referendum could be costly. ?I think the most likely solution is decoupling, or pulling apart, to give cities and towns the ability to regulate short-term rentals separately than they regulate long term rentals,? Mr. Lieberman said, ?I learned a long time ago that the best solution to a problem usually comes from those closest to the problem itself.? He also stated, ?That?s our cities and towns, our local town councils, our local city councils, I think they?re best equipped to figure out what?s right for their city or their town.?

Laura B. Bramnick is an Arizona real estate attorney with the knowledge and experience you need to protect your interests during every stage of your commercial real estate matter. If you are seeking an exceptional, client-driven real estate lawyer in Scottsdale, Phoenix, Sedona, and throughout the State of Arizona, contact Laura B. Bramnick to schedule your consultation.