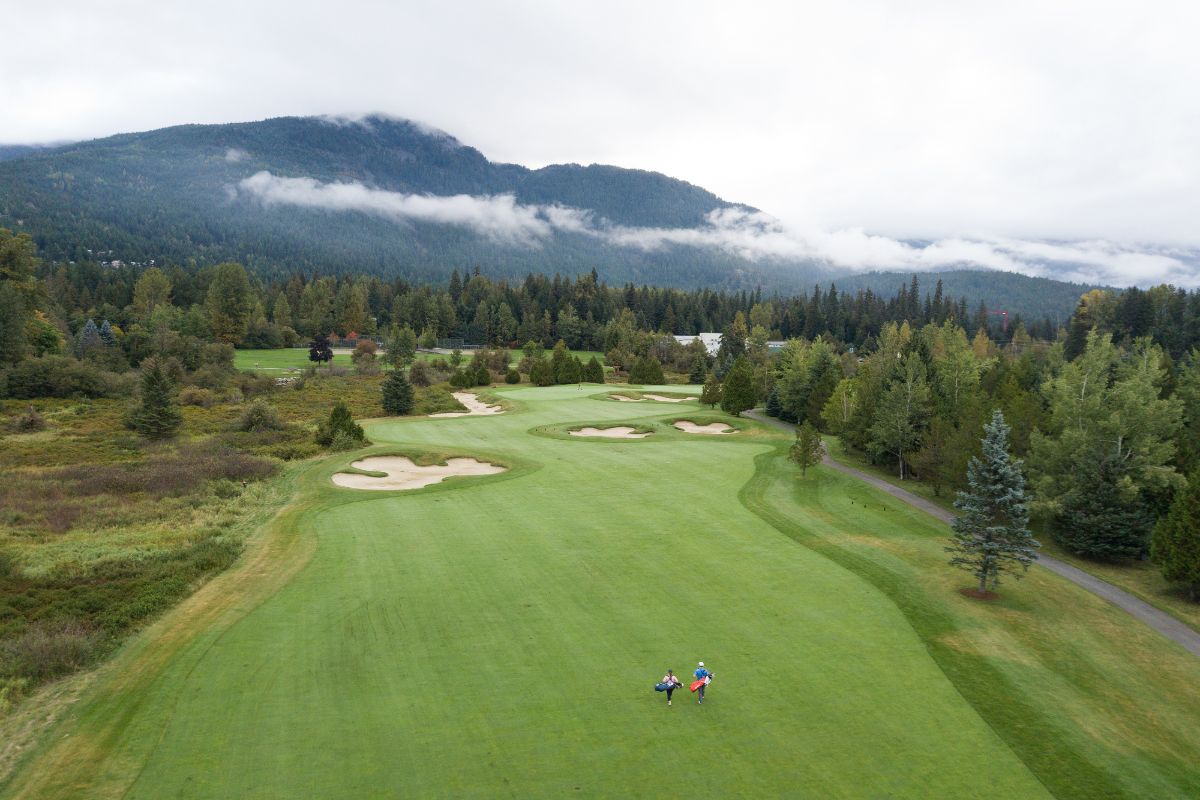 Having a golf course close by is usually considered an amenity for a homeowner. This benefit may have become burdensome and hazardous for community members living near the closed Villa de Paz Golf Course. At one time, the owners of the shuttered course planned to replace some of the property with residential housing. However, those plans were thwarted when a Phoenix City Council vote blocked future residential development. Now, the future of the Villa de Paz Golf Course remains uncertain.

According to a recent article, in October of 2020, the Phoenix City Council rezoned the 18-hole Villa de Paz Golf Course to be used only for golf and open space. Before the rezoning, the property, which lies west of Loop 101 and south of Camelback Road, could potentially have been used for residential development.

According to reports, the Villa de Paz Golf Course’s prior owners wanted to redevelop the property. However, the owners were met with so much community opposition that they decided to sell. In December of 2017, the owners sold the property to Virtua Partners for $1.3 million. Four months later, in April 2018, Virtua closed the golf course, claiming it was losing money. According to a recent article, violent crime rates in the immediate area rose sharply after the closure.

Several years ago, the golf course was zoned under special permits that would expire if the property remained closed for more than twelve months. Once the permits expired, the land would revert to residential use. Virtua did not reopen the course, and in 2020, it made plans to build 148 homes on half of the property. However, community members living nearby vehemently objected to the proposed development.

According to reports, the property owners and community members spent years failing to compromise on developing the property. Simply put, community members wanted to reopen the golf course. The landowner wanted to develop some of the property into residential housing. These contradictory goals did not leave much room for agreement, and the matter was put before the Phoenix City Council.

On October 21, 2020, the rezoning decision came before the City Council, most of whom voted in favor of the land being used only as a golf course or open space.

On October 27, 2020, Virtua Partners filed a notice to the city that state law requires that the city compensate a landowner when it takes action that reduces the value of privately owned land. Virtua argues that by enacting the new zoning provision, the city has reduced its land value and that this action is a “constitutional taking of property without paying fair market value.” The notice asks that the city remove the zoning restriction or, after 90 days, Virtua will sue for “just compensation.”

According to an appraisal that Virtua attached to the notice, the land’s market value before the rezoning was $14 million. It was reduced to $723,048 after the rezoning. Virtua claims it is owed the taxes it has paid since its golf course use designation expired as well as the difference in the land’s value.

Since the notice was filed, Virtua has continued to negotiate with the city and community’s representative. If a compromise cannot be reached by the end of January 2021, Virtua plans to move forward with a lawsuit.