The Latest Commercial Developments in the West Valley 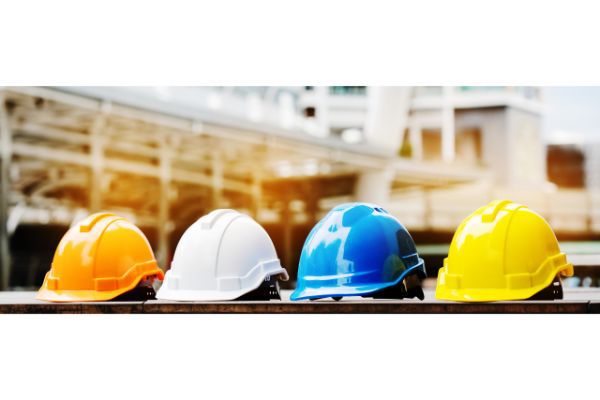 In recent years, western Maricopa County has been a popular place for residential and commercial growth. Although the pandemic may have delayed some ventures, this sector appears to be gaining momentum. As the summer heats up, plans for industrial, retail, and residential projects are getting back underway. Recently, areas such as Phoenix, Glendale, and the communities near the Loop 303 Corridor have seen a lot of activity. Here is more on the latest commercial developments in the West Valley.

Development in the West Valley

Phoenix was recently reported to have been ranked as one of the nation’s most “valuable cities.” Homebuilders and commercial real estate developers appear to agree with this designation as new projects are being announced regularly in the area. As the West Valley continues to expand, homebuilders and developers have continued to purchase land in the area’s communities. Although the pandemic may have briefly impacted commercial real estate activity earlier this year, today, the area is active with investment.

In Glendale, Brookfield Residential announced that Shea Homes and Landsea Homes will be building in phase one of Alamar. The Alamar master-planned community is located just north of the Sierra Estrella Mountains at Avondale and Broadway Boulevards. This highly-anticipated neighborhood will be developed by multiple builders in Avondale, Arizona, and is expected to include six neighborhoods and 461 homesites. Shea Homes will reportedly build 82 homes, and Landsea Homes will build 75 homes.

In other Maricopa County commercial development news, the Glendale City Council approved the rezoning of 161 acres at Bethany Home and Loop 303. The property involves “94 acres of industrial, 19.5 acres of flex industrial, and 47 acres of commercial uses” and may end up being used to accommodate a Love’s Travel Stop.

Lennar Corp. is Moving Ahead on Two Projects

Lennar Corp. is working towards developing Northern Crossing, a new 279-home residential community located at Northern Avenue and Cotton Lane in District 4 of unincorporated Maricopa County. The homebuilder is moving forward after achieving Final Plat approval. Lennar also recently received approval from the Phoenix City Council on a General Plan Amendment and rezoning request for Middle Vista. This property is located at I-17 and Dixileta Drive. Lennar plans to build a 228-lot residential subdivision over approximately 70 acres. According to a recent report, as part of the City’s approval of Middle Vista, “approximately 120 acres of separate hillside land will be donated to the City of Phoenix as a mountain preserve or park.”

Azure Canyon is Coming to Goodyear

In October of 2019, Mattamy Homes announced its expansion into the Phoenix area with a significant acquisition of property in the West Valley. The property, located north of Camelback Road between Perryville and Citrus Road, was the first acquisition of a two phased-deal meant to include a total of 142 acres. Mattamy planned to build 333 new homes and create the Azure Canyon neighborhood on the site in Goodyear. Recently, the major home builder was approved for Azure Canyon. The property has now reportedly received Final Plat approval, and Mattamy is moving forward with its development of Azure Canyon.

Glendale is Getting a New Mixed-Use Development

Last month, the Glendale City Council unanimously approved the rezoning of a property located at the southeast corner of Glendale Avenue and 91st Avenue for Glen91, a new mixed-use development. The 15.5-acre site will offer urban multifamily apartments, as well as hotel, office, and retail space. Glen91 is expected to be a welcome addition to Glendale’s thriving entertainment and activity center.

According to a recent report, in July, online retail giant Amazon acquired 91.5 acres of property located at Cotton Lane and Indian School Road, west of Loop 303 for $19.85 million. Amazon joins several other industrial projects along the Loop 303 corridor with its recent purchase.