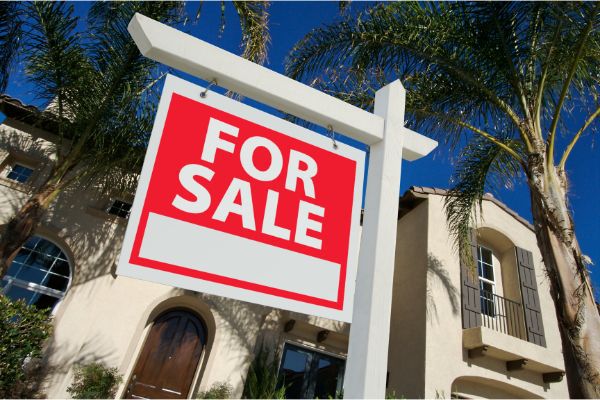 In March, the Phoenix housing market continued to boom with activity in both the residential and commercial markets. This activity has included luxury properties. Here is more on the latest high-end home sales in and around metro Phoenix:

Late last year, former Arizona Cardinals Hall of Fame quarterback Kurt Warner didn’t have to wait long for an offer on his Paradise Valley property. After only a month on the market, the high-end estate was under contract and would later sell for $3.1 million. Close to the same time, it was reported that Governor Ducey and his wife sold their Paradise Valley home for $8.15 million. A Colorado-based company purchased the stunning 11,412-square-foot property after it was listed for only two months.

It?s not surprising that these high-end properties were in Paradise Valley. This upscale community is home to some of the most exclusive luxury properties in the country. ?In March, the area saw numerous impressive real estate transactions, including a $4,700,000 sale of a 3,460-square-foot mansion on a one-acre lot in its Turquoise Hills subdivision.

Not to be missed, nearby Scottsdale has its fair share of outstanding high-end real estate. Recently, this desert paradise saw a luxury sale in its exclusive Estancia Club community for $7.5 million. The upscale DC Ranch community saw a $2,470,000 sale of a two-story six-bedroom, six-bath mansion. It was also reported that a U.S. Open champion golfer sold his Scottsdale estate for $4.1 million. Also, in Scottsdale, a 5,639square-foot five-bedroom estate in the Desert Highland?s community recently sold for $2,455,000 million.

It is evident that the Phoenix metro high-end real estate market is thriving and that luxury properties are moving in these popular communities.

Previous Post
What is Happening with Flagstaff Real Estate?
Next Post
New Developments in the Valley Luxury Apartment Market