There is a New Manufacturing Facility Coming to Coolidge 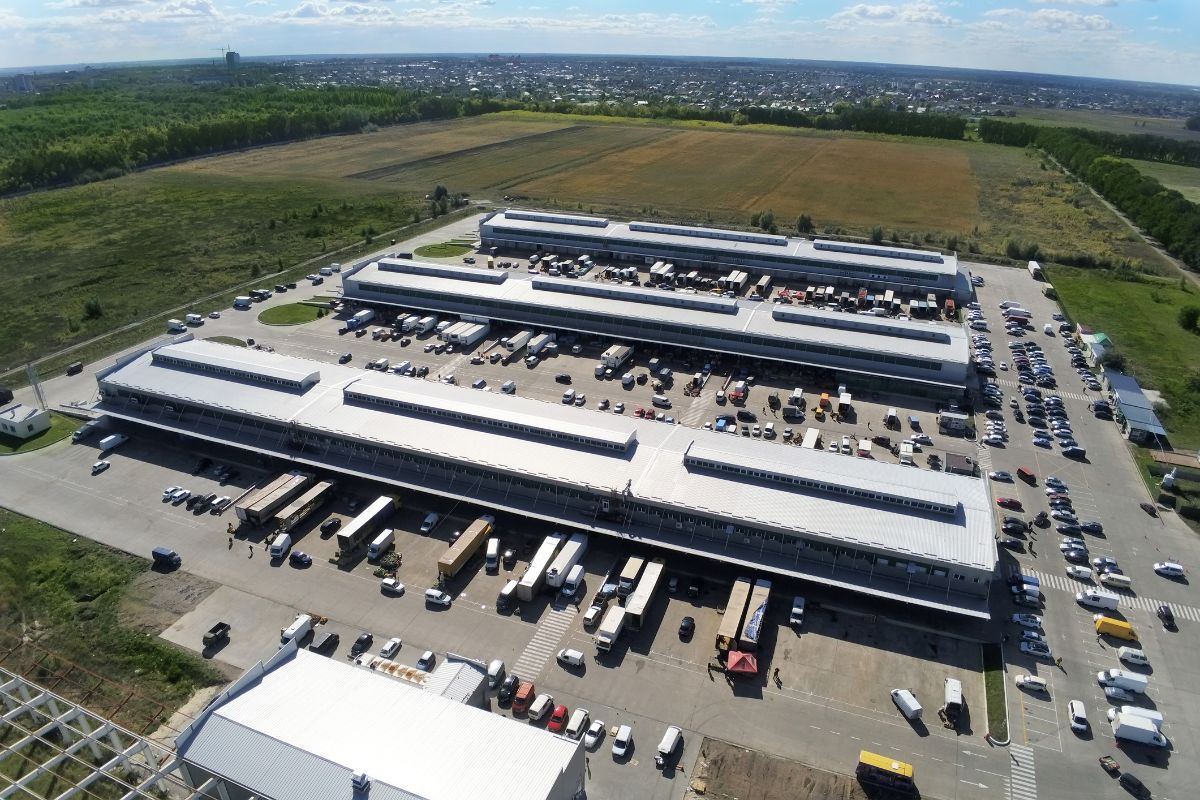 In late July, Nikola Motor Company had a ground-breaking ceremony in Coolidge. The cutting-edge global transportation company plans to build a new state-of-the-art manufacturing plant in the city.? Here is more about the new manufacturing facility coming to Coolidge:

According to its website, Nikola Motor Company is a pioneer in zero-emission trucks and offers both pure electric and hydrogen electric powertrains across multiple applications. The company is headquartered in Phoenix and was founded in 2015 and is a known leader in zero-emissions transportation technology and infrastructure solutions.

In August, Nikola made news when it announced that its Founder and Executive Chairman had “distributed 6,005,162 shares as part of an option award made in December 2017 to Nikola employees.” Founder and Executive Chairman Trevor Milton Nikola said, “When we first started this company out of my basement, our chances of success were pretty low.” “I promised those initial, daring employees that I would take care of them one day. Today, I make good on that promise and deliver over six million shares to the original employees who took the job and risked their careers on a long-shot idea. They earned it and have helped me become who I am today. I am forever grateful.”

Nikola has taken a definitive step towards building a one-million square foot manufacturing facility in Coolidge. The new state-of-the-art structure will be erected on approximately 430-acres of land located off Highway 87 east of Houser Road and Vail Road.

According to a recent press release, the $600 million Coolidge project’s construction will be carried out in two phases. Phase one is expected to be completed in late 2021. The second phase will finish within the following 12-18 months. The Coolidge facility will initially produce the Nikola Tre and Nikola Two trucks. Ultimately, the Arizona site is expected to produce 35,000 units per year.

The company is committed to using sustainable practices during its manufacturing process. Mark Duchesne, Nikola global head of manufacturing recently stated, ?The reason our company exists is in support of a sustainable future so everything we do in our manufacturing process and our building site will be done to ensure the smallest environmental footprint possible while making the highest quality, high tech products that will impact the sustainability of the planet.?

Coolidge has the Ideal Infrastructure for Operations

Nikola reports that it spent eighteen months searching the U.S. for the perfect location. The corporation chose Coolidge for its new facility due to its ?outstanding infrastructure within the region.? The manufacturer also reported that its choice was also owing to ?the tireless support of the state, county, and city, as well as the breadth of talent, year-round sunshine conducive to renewable energy, and the infrastructure available to scale with the ambitious plans and growth trajectory Nikola has set forth.?? Governor Ducey expressed words of welcome to the company. He also commented that ?Arizona is the best state in the nation for cutting-edge companies to make their mark.? Coolidge Mayor Jon Thompson stated that “Nikola Corporation will be a welcomed addition to Coolidge providing thousands of jobs while manufacturing environmentally-friendly vehicles.? The project is projected to be completed in late 2021.

Previous Post
Have You Ever Wanted to Own an Arizona Ghost Town? Now May be Your Chance
Next Post
Demand Remains High in the Phoenix Housing Market