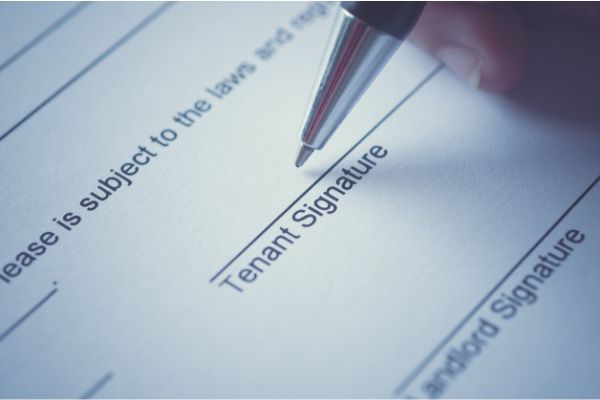 With its desirable living conditions and lower cost of living, Arizona cities have seen an influx of new residents in the past few years.  With this population growth, communities such as Maricopa County, have also experienced an increase in the rental market.  Until now, Arizona renters may have enjoyed some additional local protections and rights when challenging property owners.  However, newly proposed legislation may shift the balance of power in favor of landlords.   Here is what you need to know about House Bill 2115 and how it could hurt Arizona tenants.

Currently, if you believe your landlord has committed a housing violation, you have the rights allowed by state law and your city to challenge the individual’s practices.  In some cities, such as Tempe, there are additional ordinances protecting tenants such as the requirement that landlords maintain air-conditioning units within specific temperature ranges.  However, under the Landlord-Tenant Act, all that is required is that the landlord provide “adequate heating and cooling.”  Tempe landlords must comply with both laws but the city’s code does apply outside of its boundaries.

Proponents of the new law argue that it is functional and helps tenants avoid confusion as they move between cities.  However, there is stark criticism that the law unfairly favors landlords, primarily because it is landlord interest groups rather than tenant’s rights organizations that are pushing for the law.   Opponents also argue that landlord regulations belong at the local level where city council members can make decisions which consider the individual needs of the community.

An earlier version of the bill proposed voiding all related municipal ordinances. It was instead amended to prohibit all laws passed after Dec. 31. The bill has passed through both chambers of the House and is currently waiting for a final Senate vote before being sent to the Governor.  If the law is enacted, renters stand to lose future local protections thereby making it easier for landlords to evade liability for problems with property conditions.

Attorney Laura B. Bramnick is an experienced Arizona real estate attorney who understands landlord-tenant disputes and can help you evaluate your situation. If you are seeking an exceptional, client-driven real estate lawyer in Scottsdale, Phoenix, Sedona and throughout the state of Arizona, contact Laura B. Bramnick to schedule your consultation.