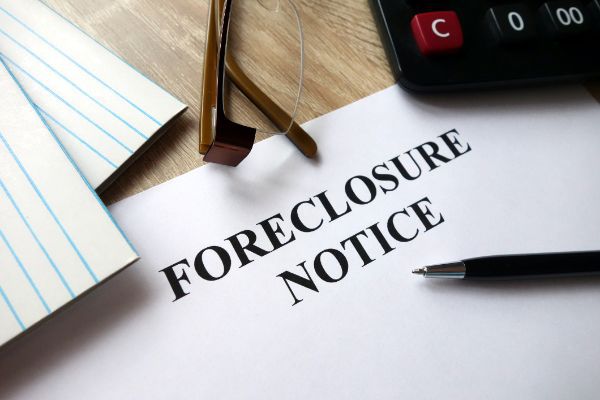 In the past, A.R.S. ? 12-1241 and 12-1242 were the statutory authority for court commercial receivership orders. However, there was little guidance when it came to resolving conflicts with other slaws that applied to the same property.? Many other states also found that there was an overall lack of uniformity with receivership laws. In an attempt to address the issue, states such as Utah and Michigan adopted the Uniform Commercial Real Estate Receivership Act (?UCRERA?) as a means to clear up ambiguities.

During the last session, the Arizona legislature adopted its own version of the UCRERA with the passage of SB 1216. Here are some of the critical features of the Act:

Arizona?s new version of the Act has several other provisions, some of which differ from the model version of the UCRERA.? The intent of the Act is increase clarity and efficiency in how commercial real estate receiverships operate in Arizona.

Laura B. Bramnick is an experienced real estate attorney who can help you evaluate and solve issues related to your commercial real estate transaction.? If you are seeking an exceptional, client-driven real estate lawyer in Scottsdale, Phoenix, Sedona, and throughout the State of Arizona, contact Laura B. Bramnick to schedule your consultation.

Previous Post
Why You Need a Real Estate Attorney Anytime You Buy or Sell Property in Arizona
Next Post
What is Adaptive Reuse, and How is it Impacting Arizona Real Estate?