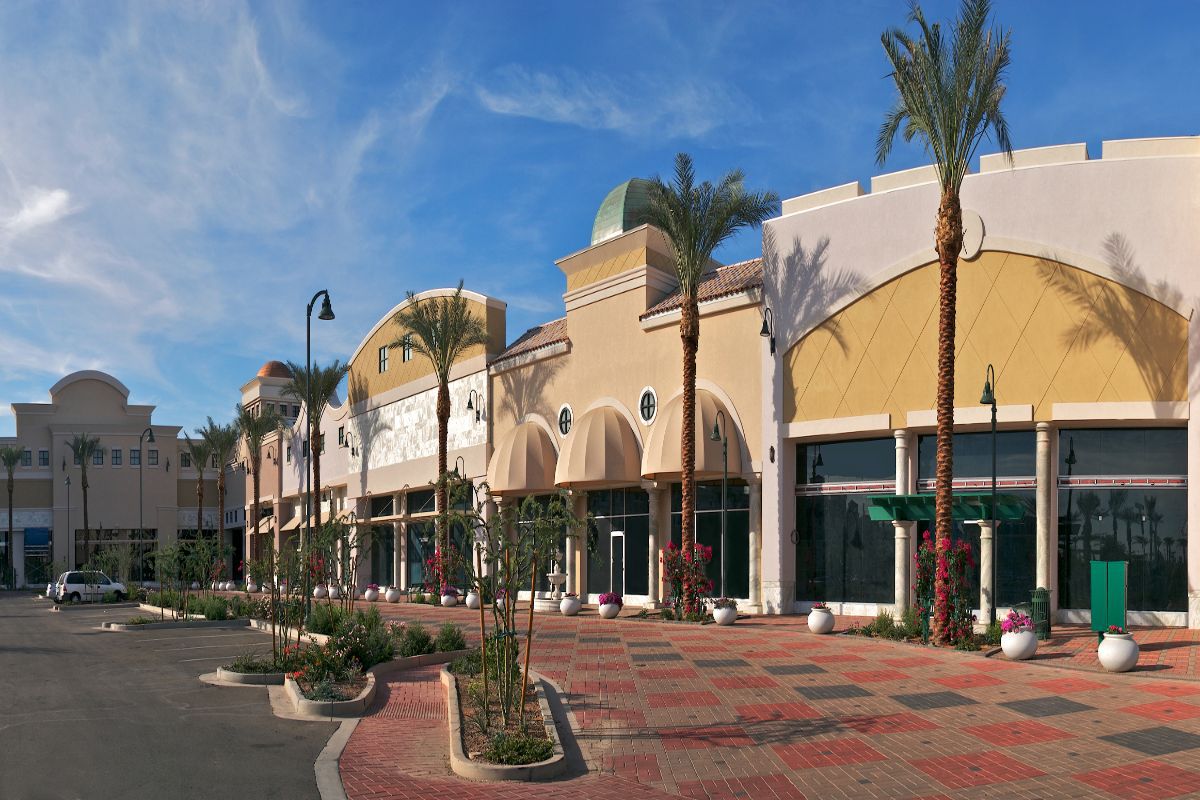 The Paradise Valley Mall redevelopment project will involve renovating existing mall property structures and adding multifamily units and commercial buildings. To move forward, the developers zoning approval to purpose 3.25 million square feet of the proposed site for non-residential use and 3.25 million square feet for residential. At the time of the zoning request, the developers were the mall?s owner US-based real estate investment trust Macerich and commercial real estate RED Development.

In February 2021, the Phoenix City Council approved the developers? rezoning request. Following the approval, Councilwoman Debra Stark, who represents the district where the mall is located, reportedly said in a statement: ?PV Mall holds many memories and a sense of nostalgia for our residents. I am excited that the mall will be part of the fabric of the community for generations to come.? Additionally, Phoenix Mayor Kate Gallego commented about the project stating that ?The redevelopment of Paradise Valley Mall will provide economic stabilization, not just to the immediate area but to the surrounding neighborhoods as well.?

Paradise Valley Mall is located in Paradise Valley Village at Cactus Road and Tatum Boulevard and is accessible from Highway 51 and Loop 101 Freeway. According to a recent report, the 6.5 million-square-foot mixed-use development will include restaurants, retail stores, self-storage facilities, office property, and a grocery store. Developers also intend to improve pedestrian walkways and common areas. They also intend to build a mass transit facility at the location. There are also plans for a high-rise housing development with 2,500 units that reportedly could be as tall as ten stories. The redevelopment will not affect the Costco store at the site or the mall?s parking garage. Additionally, the changes should not impact the city?s Mesquite Library branch that is located on the north side of the mall parking lot.

According to a recent report, Paradise Valley Mall was built in 1979 by Westcor. The property underwent an expansion in 1990 and later added a carousel feature. In 2002, current developer Macerich acquired Westcor Realty and its holdings. The mall was renovated again in 2008 to make way for a new Costco location. In April, 2021, Macerich reportedly sold the Paradise Valley Mall for $126,500,000 to a joint venture of RED Development and an affiliate.

The Mall?s Existing Stores and Services

Although Paradise Valley Mall has experienced changes over time, the property continues to offer 1.2 million square feet of shopping and other services. The remaining anchor stores and nationally known retailers such as Bath & Body Works, Auntie Anne?s, Lenscrafters Optique, Hot Topic, and others continue to offer goods and services at the location.

Construction is expected to begin on the Paradise Valley Mall redevelopment project in mid-2021.