What are Dark Sky Communities? 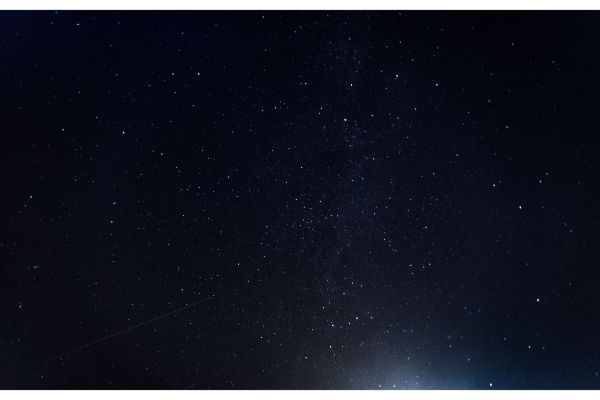 Arizona is widely known for its breathtaking desert landscapes.? Tourists come from all over the world to enjoy the beauty of the state’s many nature preserves and to take in the wonders of the Grand Canyon. However, Arizona is also home to another natural phenomenon, its night skies. For decades astronomers have come here for unparalleled views of the stars. With more dark sky communities than any other US state, Arizona is a stargazer?s dream come true.

What are Dark Sky Communities

Dark sky communities are developments or towns that are committed to reducing light to make it possible to view the night skies more easily. According to the International Dark-Sky Association, Flagstaff was designated as the world’s very first Dark Sky Place for the city’s long-standing commitment to preventing light pollution. Since then, several other Arizona communities, includingSedona, Big Park, Camp Verde, Fountain Hills, and Thunder Mountain Pootseev Nightsky have all been designated official Dark Sky Places.? Arizona has 10 Dark Sky Parks, the most famous being Grand Canyon National Park.

According to a recent report, Cave Creek may be in the early stages of preparing to be Arizona?s next official dark sky community.? The area?s interest is not surprising.? The dark sky movement not only improves residents’ ability to see the stars, but cuts down on energy consumption and light pollution. Such a designation can also be quite lucrative.? Astro-tourism, or tourism connected to viewing the night sky, has been reported to be a significant source of revenue for the State. Cave Creek is reported to be a good potential dark sky community because it is situated in a naturally shaded area and has existing ordinances that appear to promote energy conservation and reduced light pollution.? Ideally, the added quality of being a dark sky community could increase tourism and real estate values.

Attorney Laura B. Bramnick is an experienced Arizona real estate attorney with a detailed understanding of Arizona and its many exceptional communities.? If you are seeking an outstanding, client-driven real estate lawyer in Scottsdale, Phoenix, Sedona and throughout the State of Arizona, contact Laura B. Bramnick to schedule your consultation.